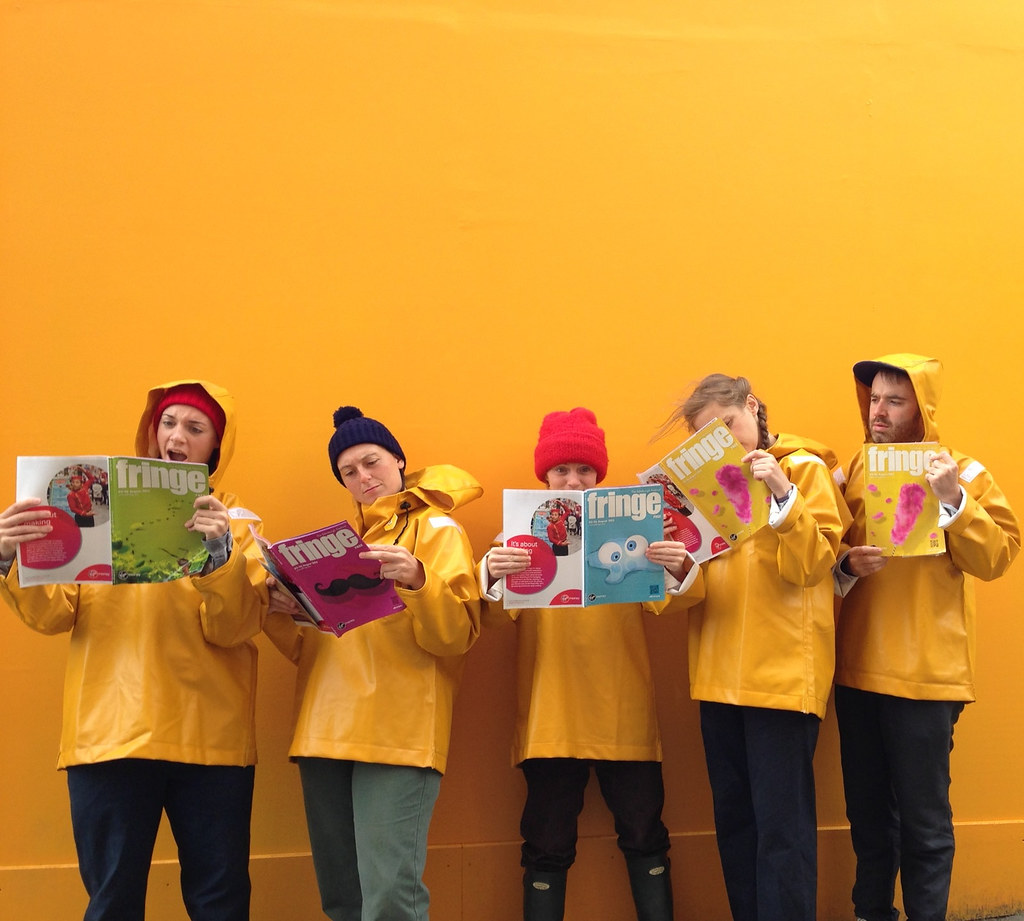 We make visually arresting, playful and provocative theatre. Formed in 2007, our ensemble was initially a group of friends coming together to tell stories that excited us and creating shows that were soulful, a little anarchic and which celebrated the live experience.

Since then, led by Artistic Director Michael Bryher, we have created numerous productions to critical and popular acclaim. We have toured nationally and internationally, and co-produced work with theatres around the country.

Whether making work inspired by real life, adaptations from other forms, or creating plays for young audiences, we continue to make shows that appeal to both the head and the heart. We want to bring people together, to explore our differences, celebrate what we have in common, and feel a little more alive as a result.