When impoverished pearl-diver Kino finds the ‘pearl of the world’ he believes his family’s life will be transformed forever. Seduced by the pearl’s beauty and promise of riches, he is blind to the danger of possessing something that everyone else wants. Instead of bringing hope, the pearl leads Kino and his family down a dark and dangerous path.

A timeless fable about the allure of wealth, the confines of class, and the redemptive power of love. The Pearl asks us to consider what we value most in the world.

Dumbshow adapt John Steinbeck’s classic novella for the stage; bringing it to life with their trademark visual inventiveness, original music and playful theatricality.

Premiered at the Edinburgh Fringe, 2013. Toured nationwide with House in 2014 and to further venues in 2015.

With thanks to IYAF, House and the Arts Council for their support. 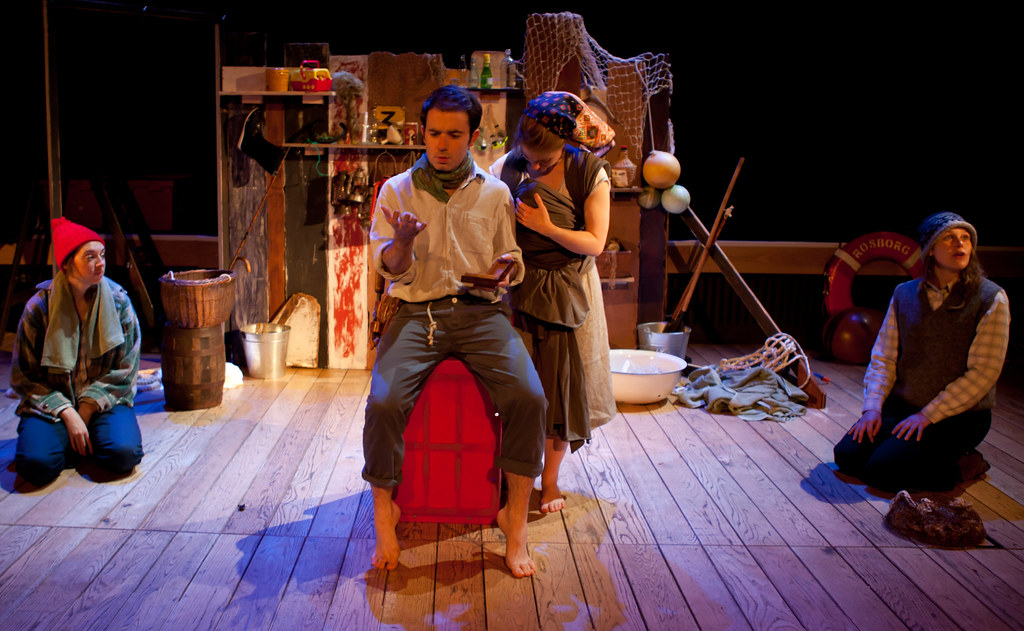 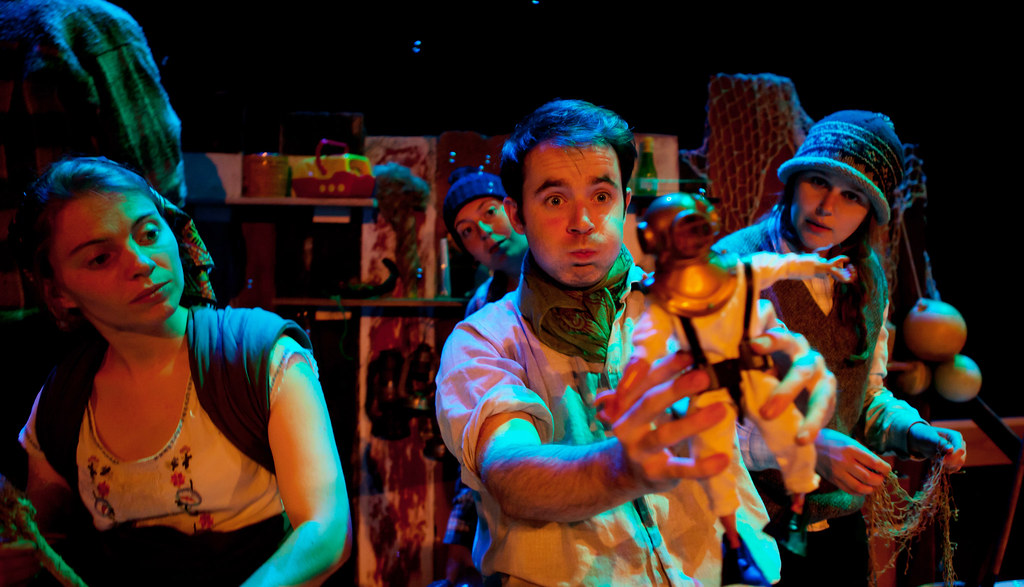 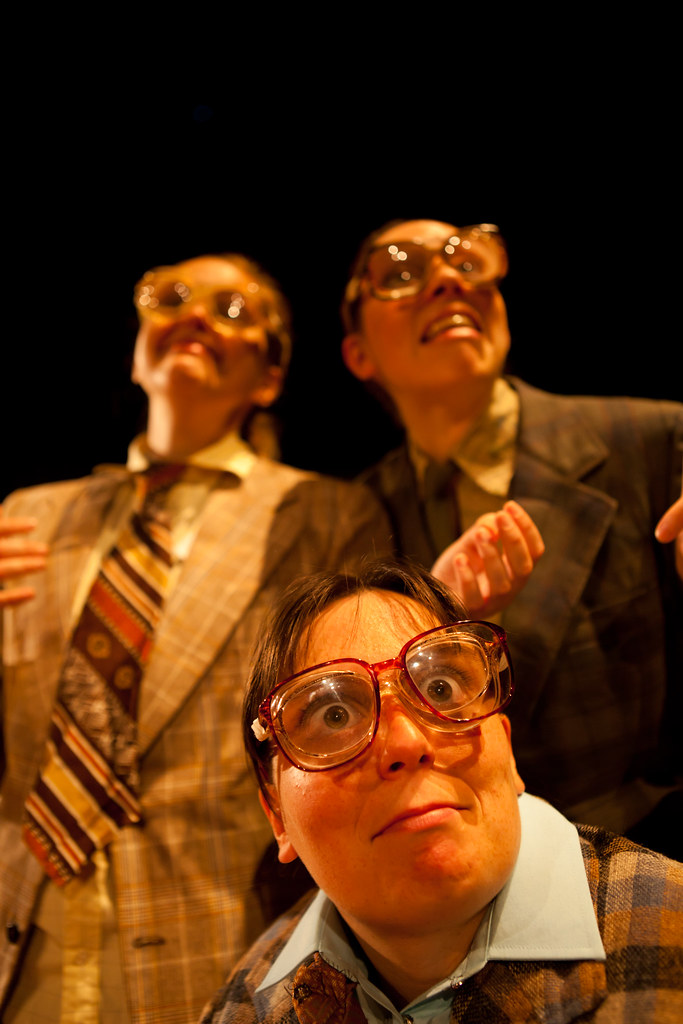 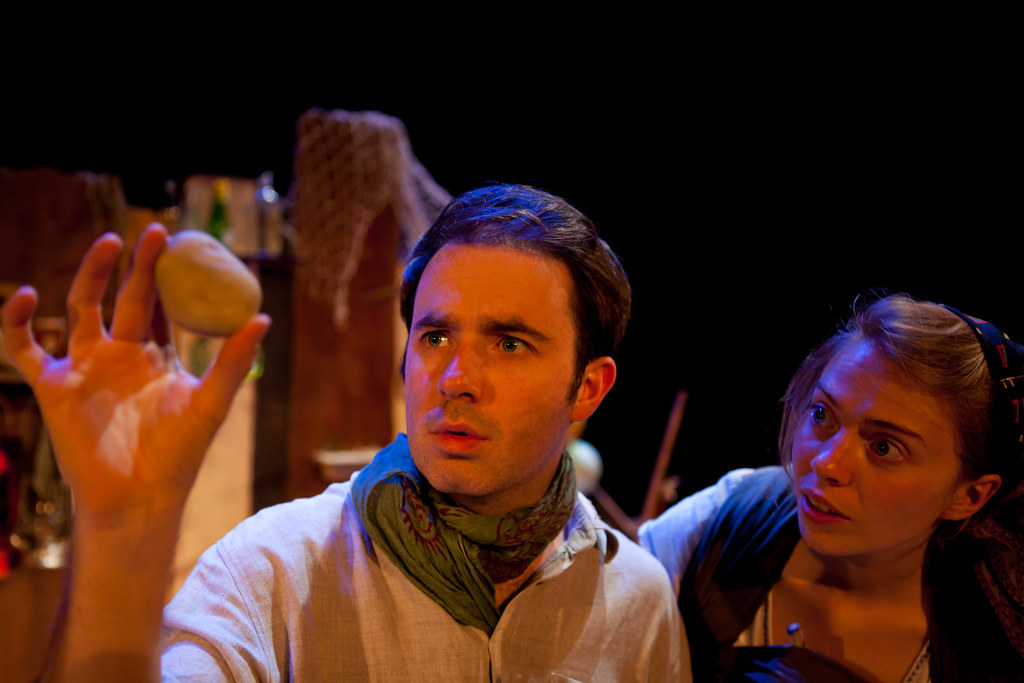