London is in trouble. Greed, debauchery and excess are dancing like fire through the streets. A young woman is stolen from the arms of her husband on their wedding night and spirited away by the riotous Moll Cutpurse.

Doused in gin, Moll will lead the women to devour, seduce and consume until there is nothing left. Can anyone contain them?

A lusty tale of 16th century London starring love and revenge, rampant Judges and raucous women, chaos and the darkest of desires.

Premiered at the Rose Theatre in Kingston as part of the International Youth Arts Festival and at the Edinburgh Fringe, 2011.

I’d pay good money to see this at the National 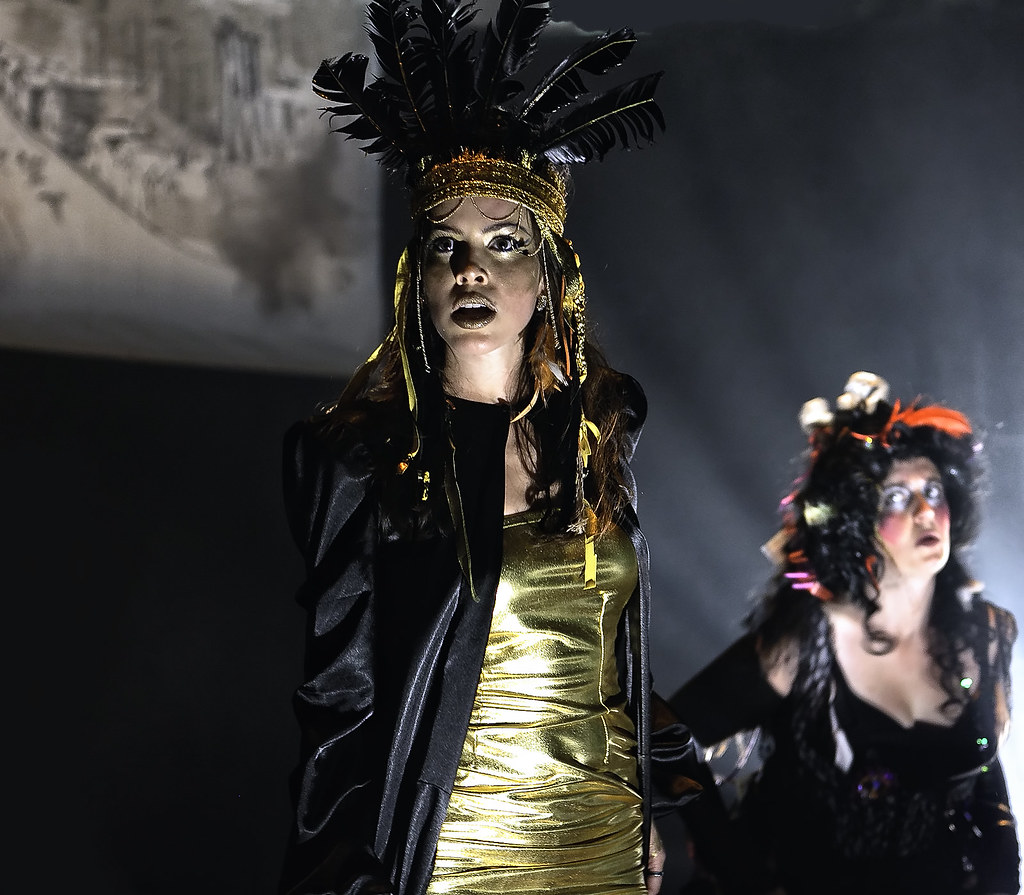 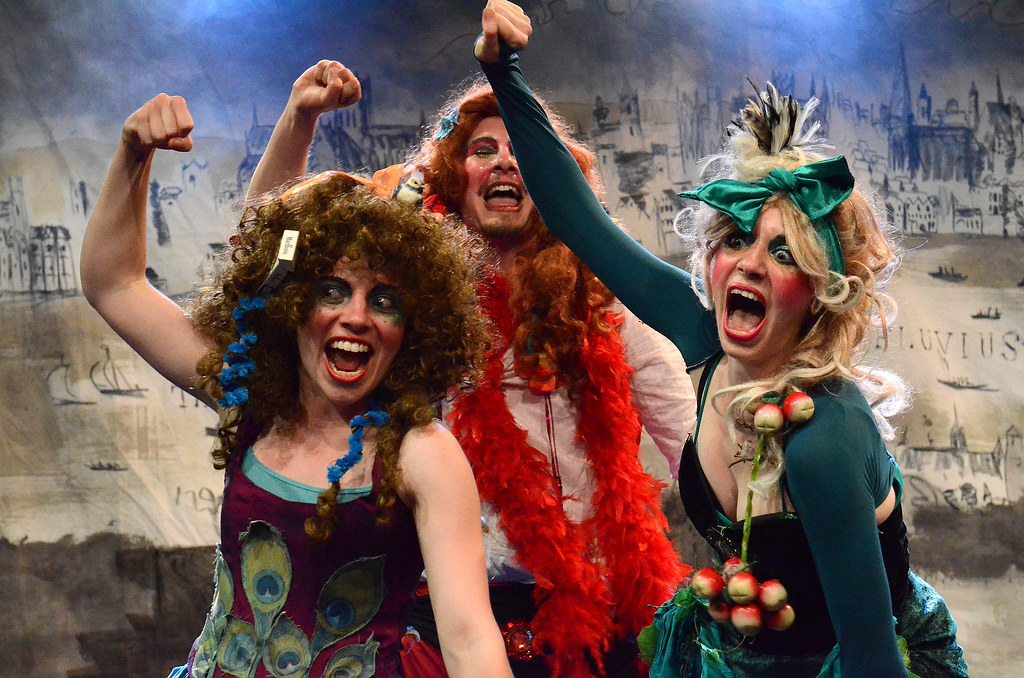 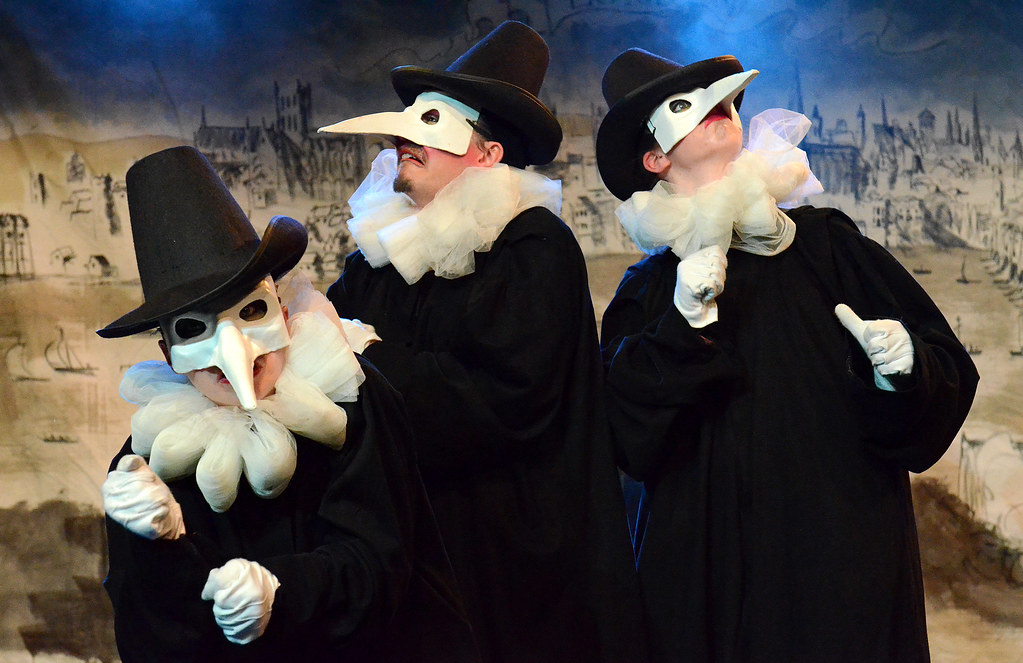 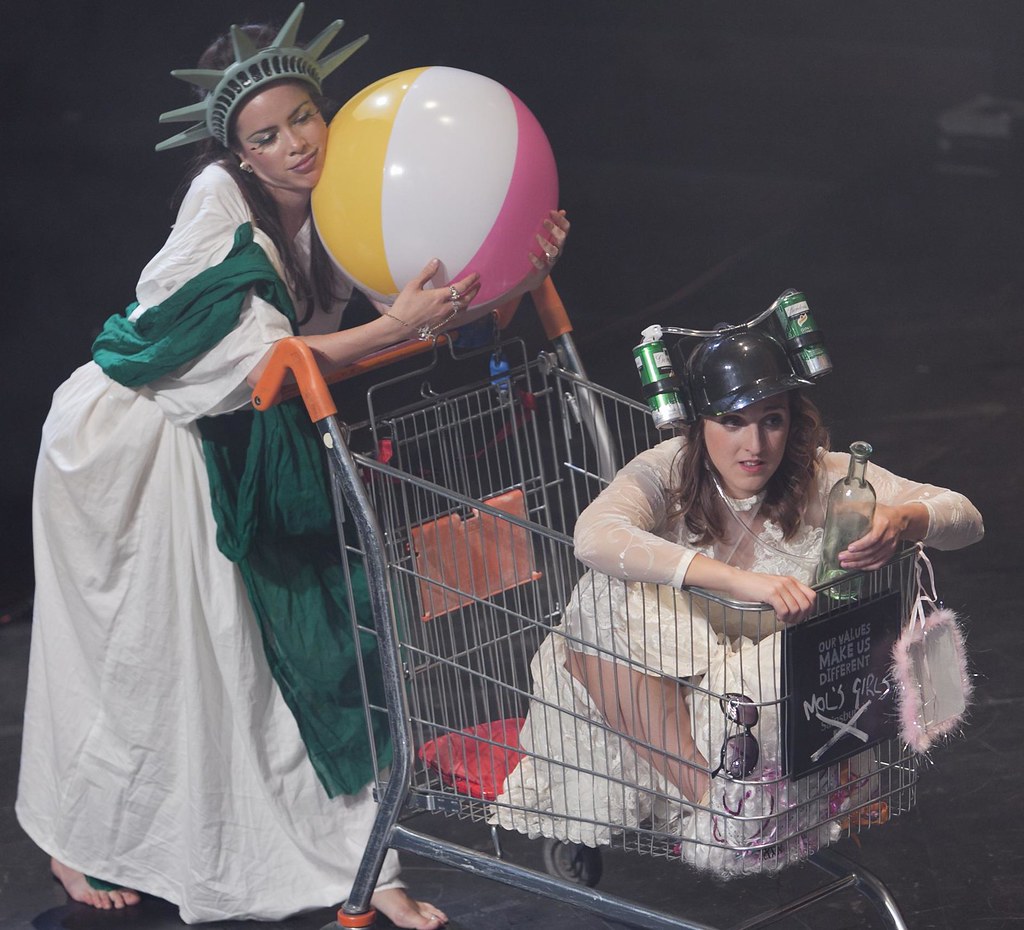 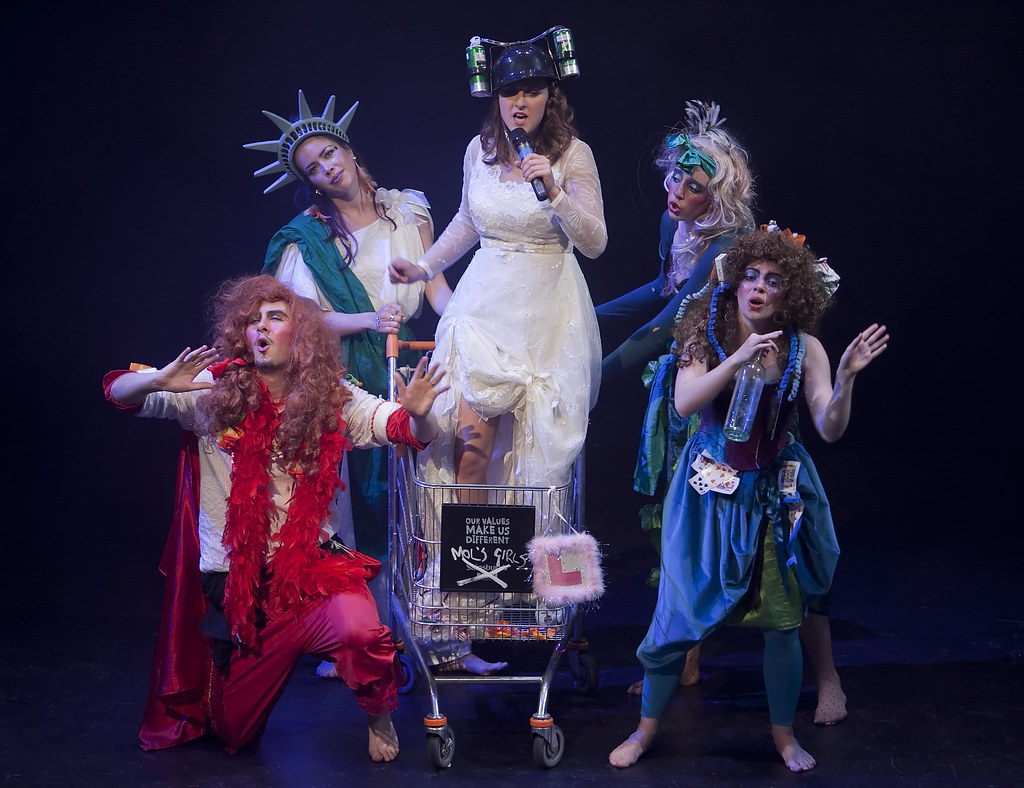