Dumbshow was commissioned by the Royal Botanical Gardens, Kew to create two pieces of open-air theatre for the Wild Wood family festival at Wakehurst in Sussex. Both shows celebrate the excitement and delight of being outdoors.

Blue the Fairy is feeling, well, blue. She thinks the woodland has lost its magic. After all nothing ever happens here. The birds just sing, the grass just grows, the leaves just fall, the wind just blows. But when Grandfather Oak appears and sends her on a quest to bring back the magic of the woodland, Blue discovers that there’s more to her green and leafy home than first appears. Journey with Blue as she meets a silk-spinning spider, a farting fungus and a brummy bumblebee and discovers that, sometimes in life, it’s the little things that make all the difference.

It’s Jack Sapling’s sprouting day – the most important day in the forest calendar. Today, Jack will be crowned the Green Man and take charge of the forest. But there’s a problem. He’s scared of everything – spiders, heights, water, foxes, Donald Trump and especially…the dark. There’s no way he’s brave enough to look after the woods. His only hope is to find the flower of courage. One sip of its nectar will make him the bravest creature in the whole wood. But the flower grows deep in the heart of the forest. It’s a long journey, with nasty nettles, a big bad wolf and bandit squirrels lurking along the way and worst of all, it’s getting dark…

Join Jack as he faces his fears and discovers that there’s more to bravery than being big and strong. 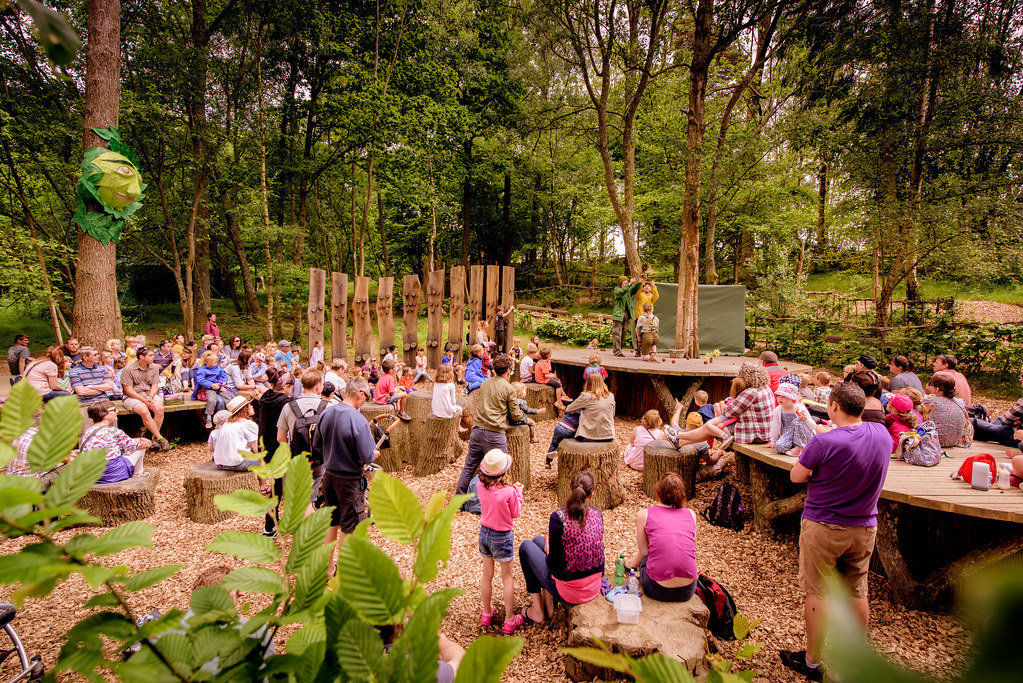 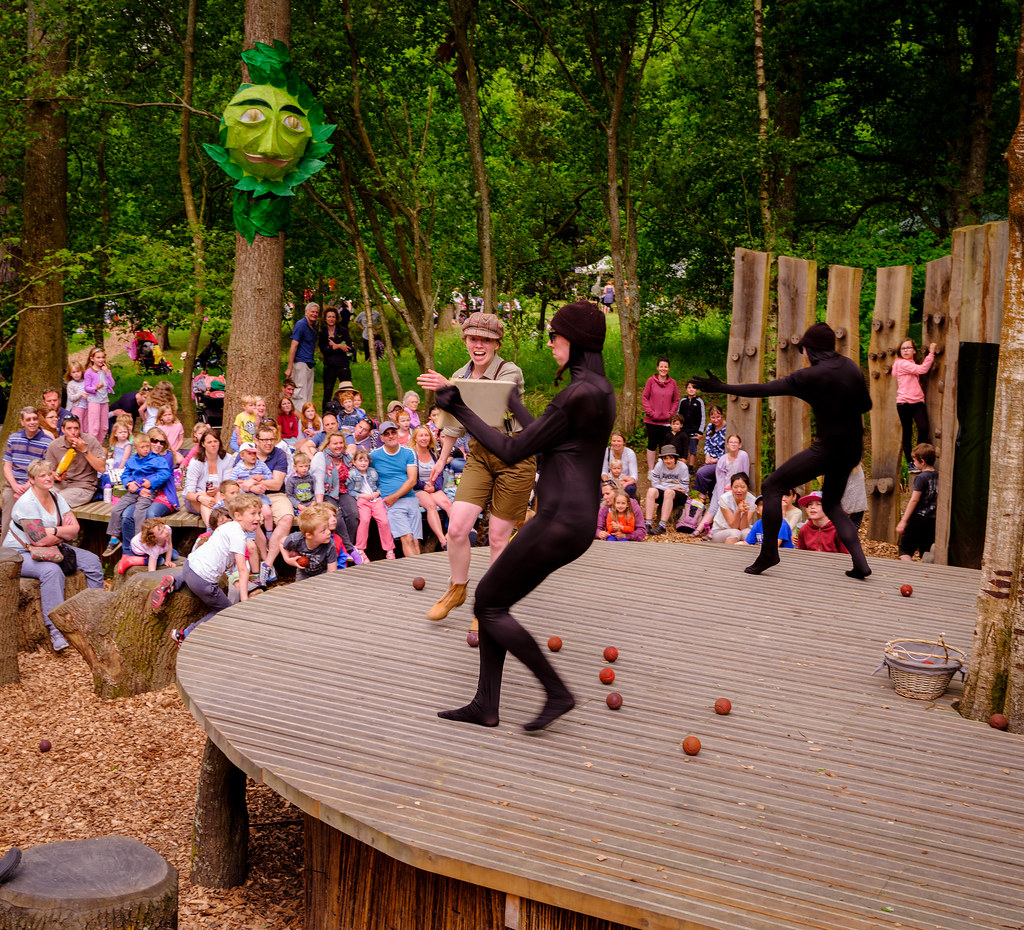